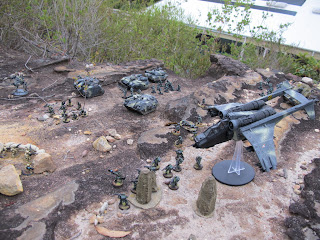 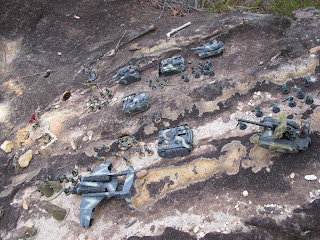 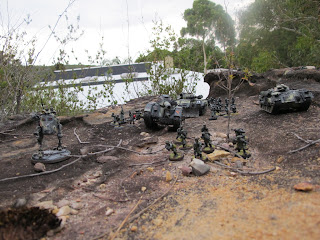 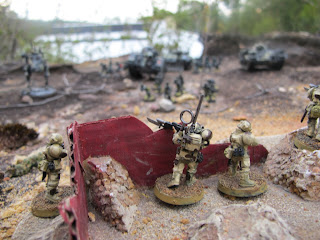 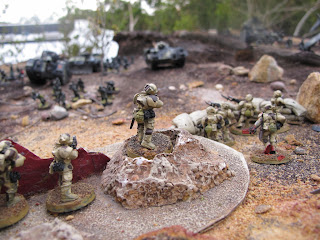 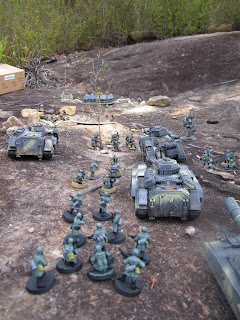 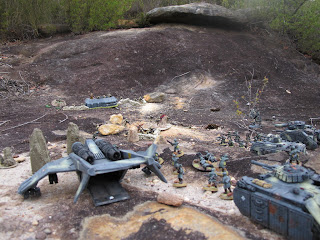 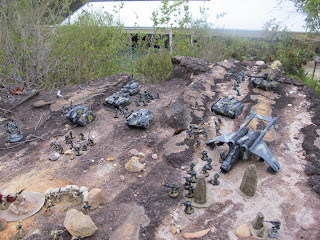 These were taken on an awesome rock outside that has sand and a natural valley and makes for fantastic scenery while my (pretty decent) collection is in storage. It rained just as I finished the shots, and I had to save my men from the rain! These pics are older than my last post, so there are no vehicle markings and I am currently painting a squad.


I had a battle against my brothers Eldar on this battlefield. I lost 12 men and killed all but 6 of his. His Tyranids would have been much harder though, numbering about as many men in my army.
Posted by revenant at 4:15 pm 2 comments:

SO far, I have this as my army list:


A picture of this: 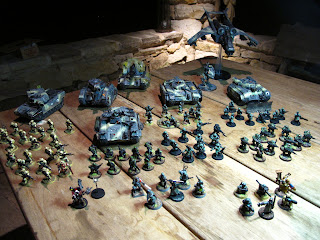 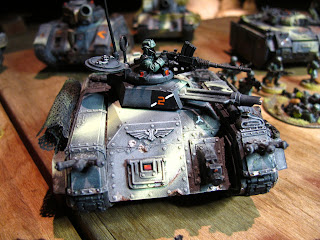 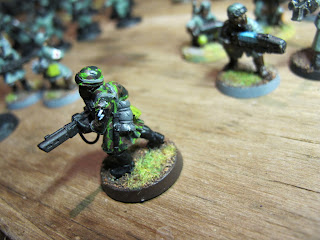 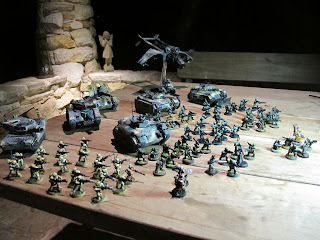 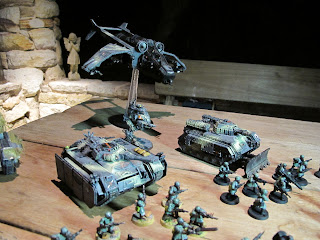 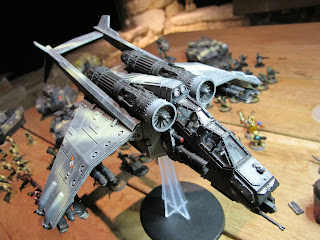 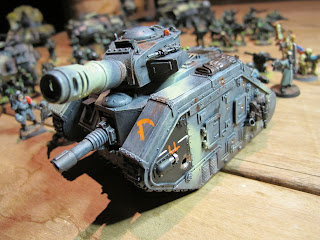 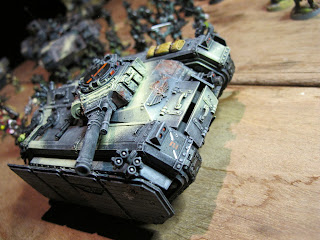 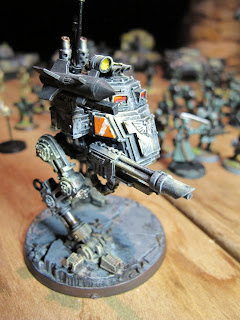 Army List:
Please tell me how I can improve it. I have collected for ages, but rarely play due to lack of opponents nearby. Note however, that I have not made my list to be very competitive, and pick things for aesthetics. For example I thought it would be cool for a Guard squad to have krak grenades and meltabombs to surprise people (if I ever get close to a tank)
I will get rid of the heavy weapons in the veterans and give them more melta and plasma or flamers, but steel legionnaires are annoying to convert and I have no money.
Painting:
The light wasn't the best, but I wanted to put a few pics up. Generally when Painting, I love painting armour, and hate painting infantry. Infantry is just too damn fiddly. I paint only to a gaming standard and never do any of the parts of a model I paint take more than three colours/parts. It's a waste of time in my opinion, as I can get it to look good quickly (I quickly get bored of painting) so, with Infantry especially I paint quickly and simply.
Posted by revenant at 12:55 am No comments:

I have started this blog primarily to show pictures of my Warhammer 40,000 Imperial Guard Army to let others see them. Because I like looking at pictures, so I thought I would share some pictures as thanks to the internet. 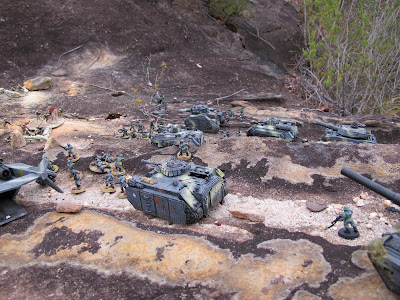 I have collected Imperial Guard since about 2002. I then saw some Armageddon Steel Legion in a white dwarf and have collected them ever since. I started with some storm troopers painted in a desert scheme, based on the Australian Army desert cam.

I was, many years ago, inspired by the german army in WWII and thought it would be heaps cool to paint my tanks grey with Iron crosses, but since maturing have scrapped this clique idea. I'm a Social Libertarian anyway (In case you might think I have Nazi tendencies :P ) and I am in the progress of repainting my tanks and finishing the existing infantry.

I have around 2000 points in my army, and I plan on a few more purchases and a re-organising of my force. I'll Document all that here in the months to come and a guide on how I painted my version of the Steel Legion Camo Scheme.
Over and out.
Posted by revenant at 2:12 pm No comments: